When you stay at Hotel Muraka in Gulhi, you’ll be near the beach and steps from Gulhi Beach. Featured amenities include complimentary newspapers in the lobby and a 24-hour front desk.

All children are welcome. The maximum number of extra beds in a room is 1.

We are sorry, there are no reviews yet for this accommodation. 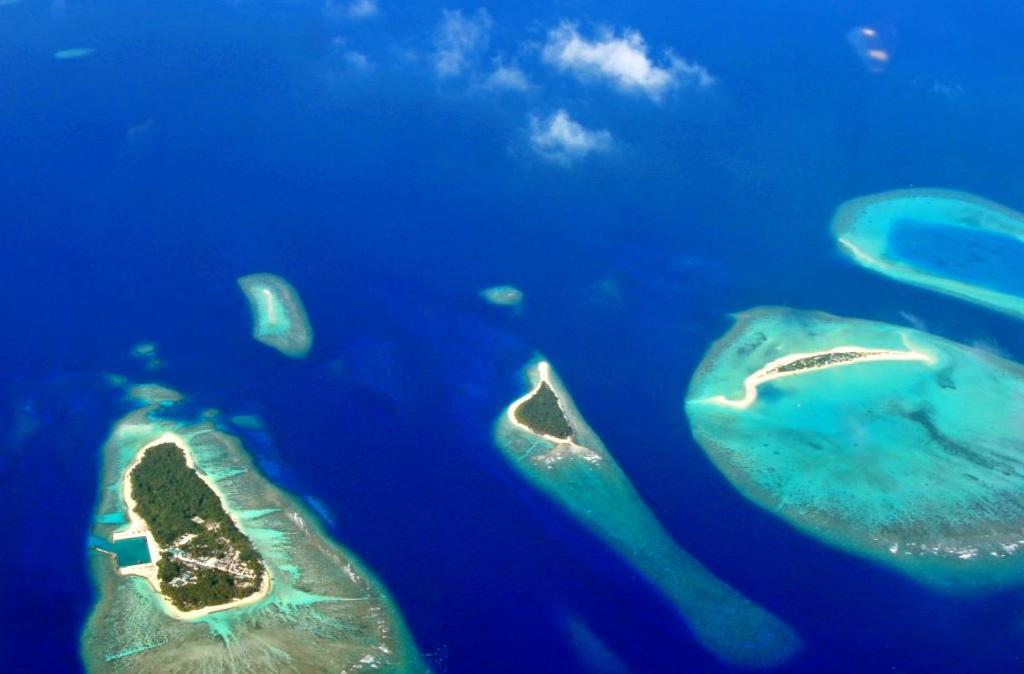 The Maldives is a geological marvel consisting of 1,190 coral islands that form an archipelago of 26 major atolls stretching like a string of pearls across the Indian Ocean. The top of the chain of islands lies to the south west of India. The atolls stretch southwardsfrom there and past the western side of Sri

Historically, the Maldives was an important crossroad in the Indian Ocean, hence Maldivian culture is a melting pot of various influences gathered from visitors who set foot there over the centuries. Influences of India, Sri Lanka, Arabia, Persia, Indonesia, Malaysia and Africa are evident in the unique culture of the Maldives. Maldivians have assimilated these influences over the years and created their own cultural identity like no other. A proud history and rich culture evolved from the first settlers in the Maldives, who were seafarers from various parts of the world, traversing the oceans in ancient times. Since people from different parts of the world settled in the Maldives over the centuries, you can still spot some of the traditions they brought with them in Maldivian culture. Some of the traditional drumming and dancing (known as ‘boduberu’) shows African influences, with rhythmic beating of drums and some songs in a language resembling that of East African countries. As one would expect, there is a great South Asian influence in some of the music and dancing and particularly in the traditional food of the Maldives. This includes spicy curries using coconut milk and fish as the main staples and ‘roshi’ (a thin flatbread) as a popular accompaniment. Those who aren’t fans of curries will also find a range of world cuisine available including pasta, burgers, noodles and other home comforts. The resorts boast a wide variety of international cuisine, much of which is serious competition for the world’s top restaurants. Fresh ingredients are flown in daily or grown on the islands. However, some of the South Asian customs especially with regard to women such as the Sub Continent’s tradition of secluding women from public view are not tenets of life here. In fact, women play a major role in society - not surprising considering the fact many Maldivian men spend the whole day out at sea fishing. Many of the country’s traditions are strongly related to the sea and the fact that life is dependent on the sea around us. Traditional handicrafts include matt-weaving and beautiful lacquer-work, usually painted in black, red and yellow. Although these traditions are less commonplace today, there are still some talented craftsmen and women who make these (matts are weaved exclusively by women). They can be found in souvenir shops at resorts and in Male’ and make a wonderful souvenir of your holiday in the Maldives.
Read more

Select your check-in and check-out dates using the calendar below to book this accommodation.

Who is checking in?

Please select number of adults and children checking into the accommodation using the controls you see below.

The summary of your accommodation booking is shown below.